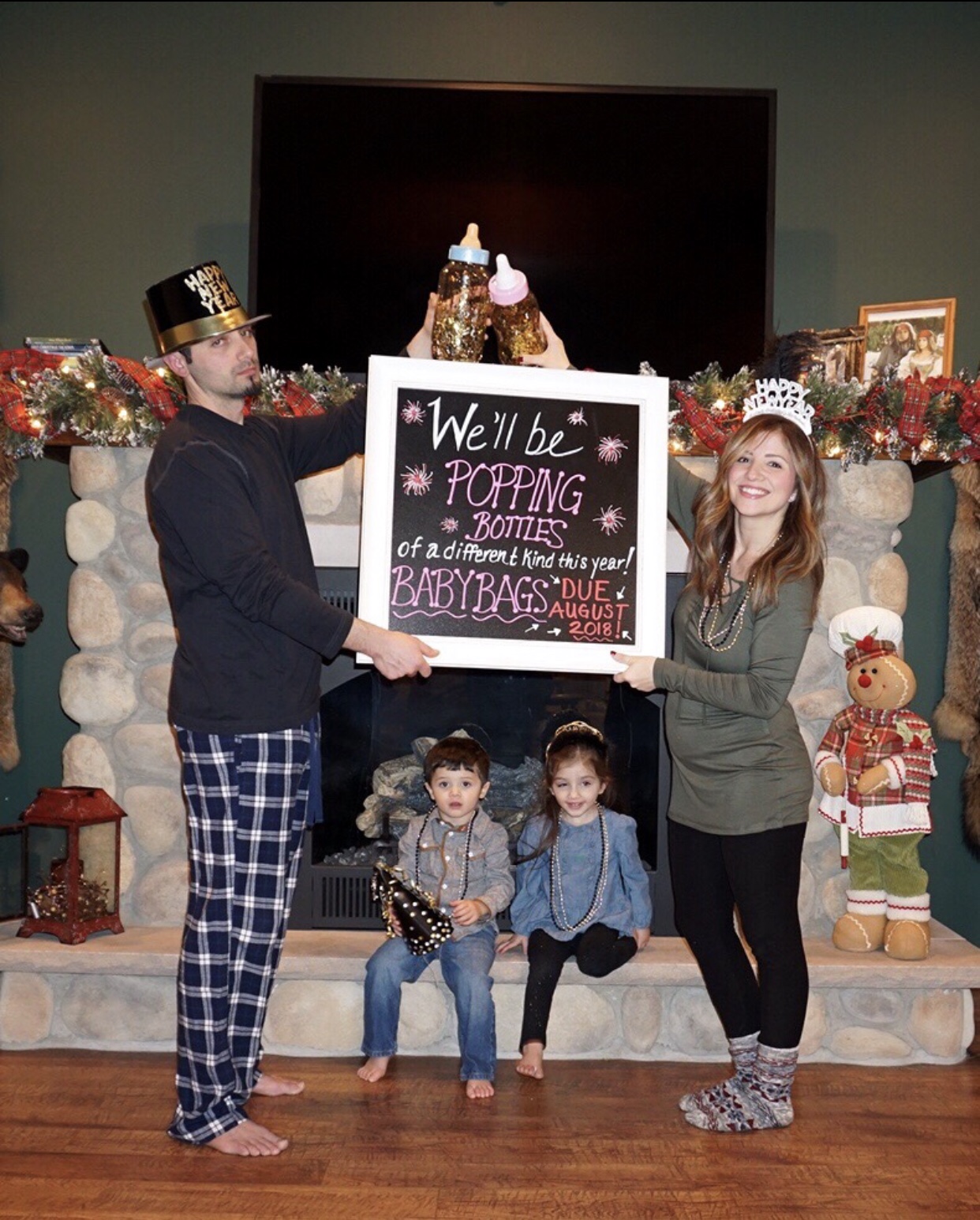 Where to begin. 2018 was such an incredible year to us. There were SO mnay highs and also some lows too. The highs surely surpass the lows and I’ll tell you why.

January 1st when it became 2018 we announced that we were adding two more feet to our family and we were sooo excited to tell the world (my husband was excited too. Don’t let his face fool ya!). This was our announcement and to this day it’s one of my favorite photos of our family…mostly because of my husbands face haha. We also discovered early on in January that we would be moving in 6 weeks and that I would have to pack up our entire house! It was absolutely insane but so many blessings.

We found out that we were having another…GIRL!!!! Oh my goodness I cried so many tears when I got the call that it was a girl (even though in my gut I knew it was a girl from the second I found out I was pregnant). Wow already it was a great first two months of the year.

March was moving month so things were CRAY if you know what I mean. This was an incredibly exciting time but also bittersweet as we were saying goodbye to our first home where we had so many memories, my babies footprints in the sidewalk out back, the home we are celebrated each birth in…it was tough and it’s still extremely difficult for my husband to this day. However, we were moving back to where we grew up so it was very exciting too.

April is my birthday month so i always celebrate hard because, after all, your birthday only comes once a year!! So we went on a little road trip with the kids and my mom and took them on an old train and went to eat at my favorite buffet place, The Shady Maple! I looove to eat and buffets are my JAM! It was such a fun day! 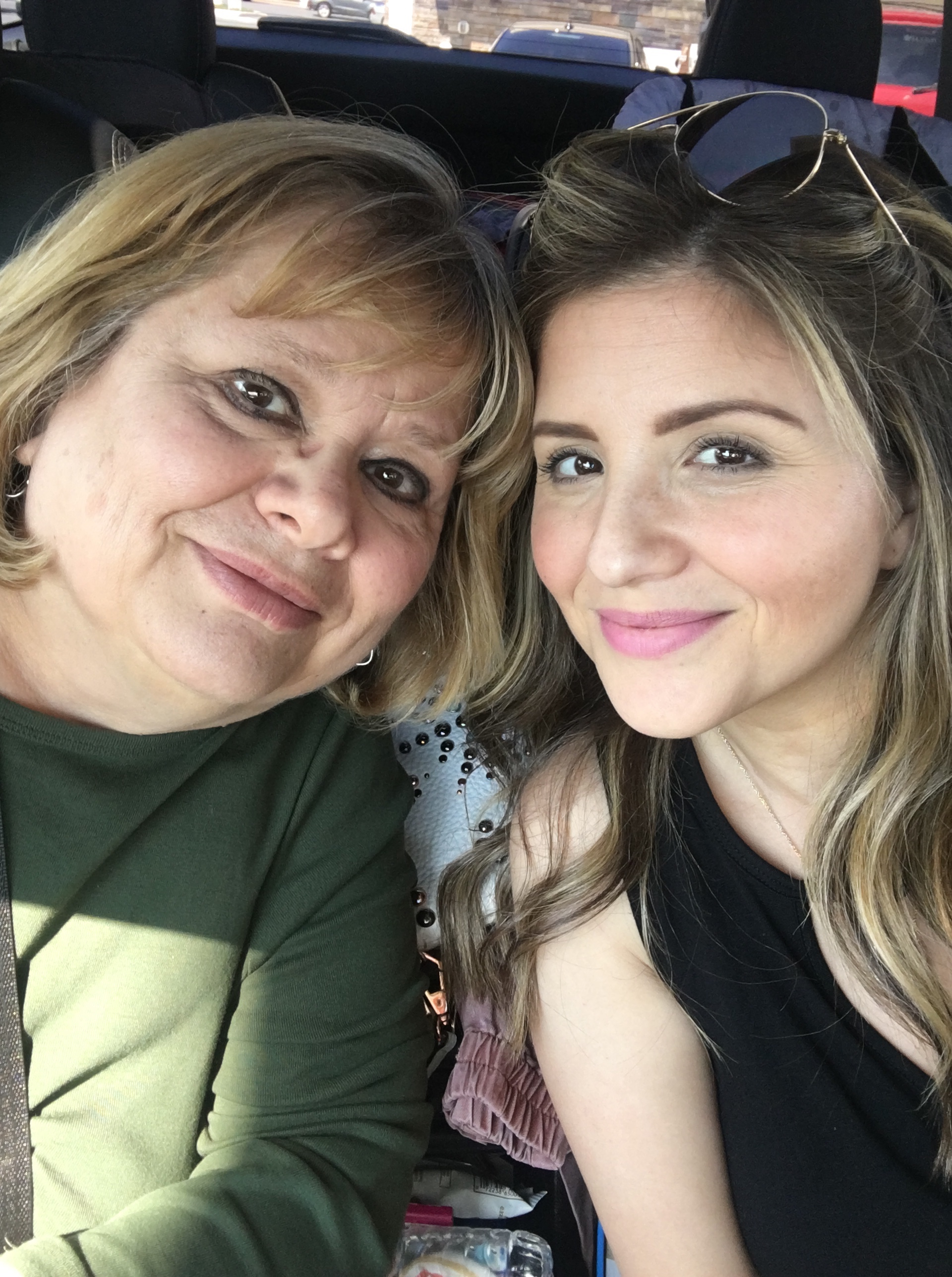 May was a memorable month as well. My 3 year old broke his wrist and needed to go into a cast for 6 weeks until the end of June. Yep. Try explaining to a kid that they can’t jump, run, take a bath, play ball, go on the swings, down a slide, in the pool etc for 6 weeks..TORTURE! We survived though and so did he and he so far, has not broken it again. Y A Y!!!! 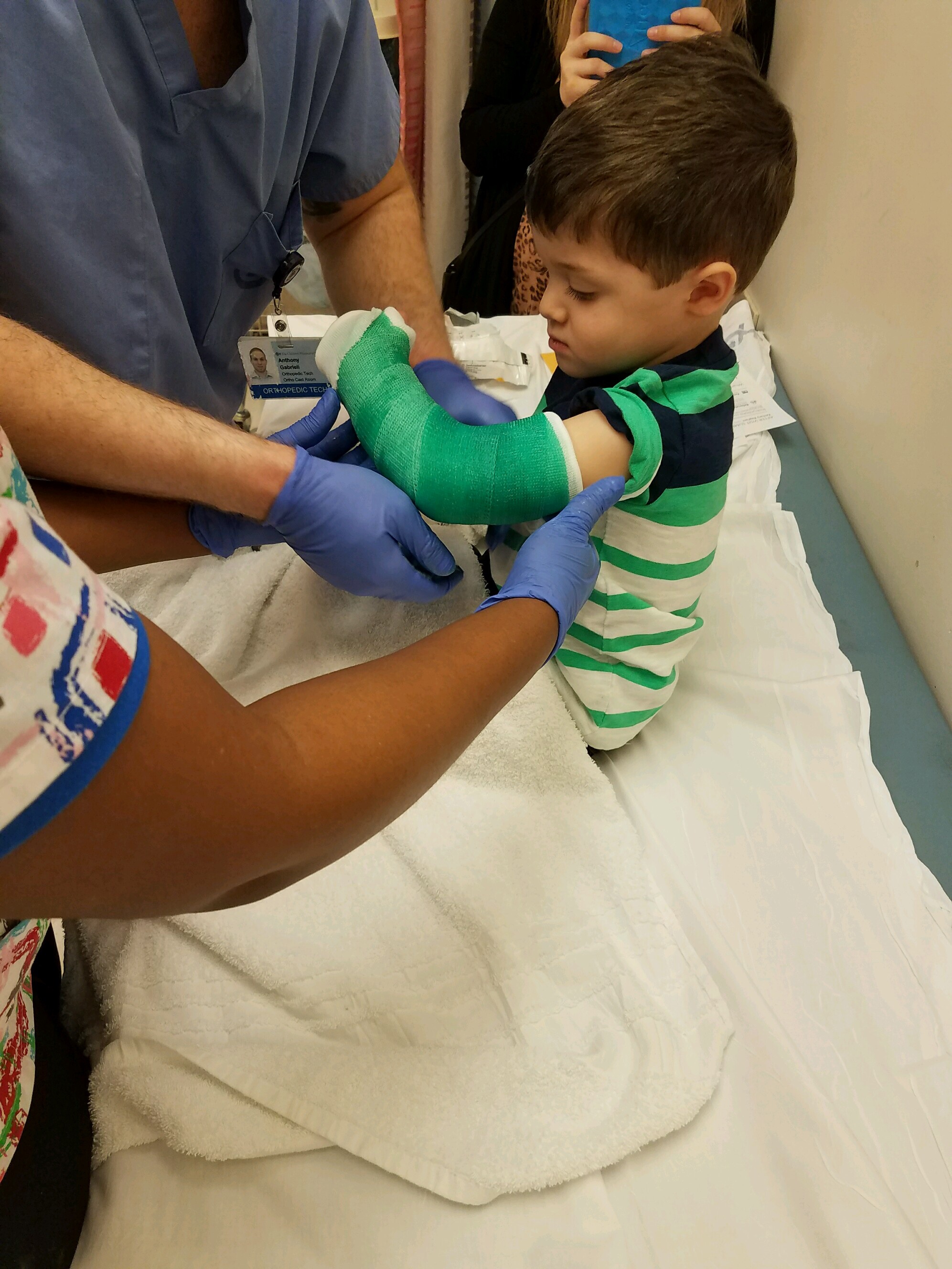 Also in May, Lacy and I went to our first Princess Ball and it was so much fun and so special to share with her! 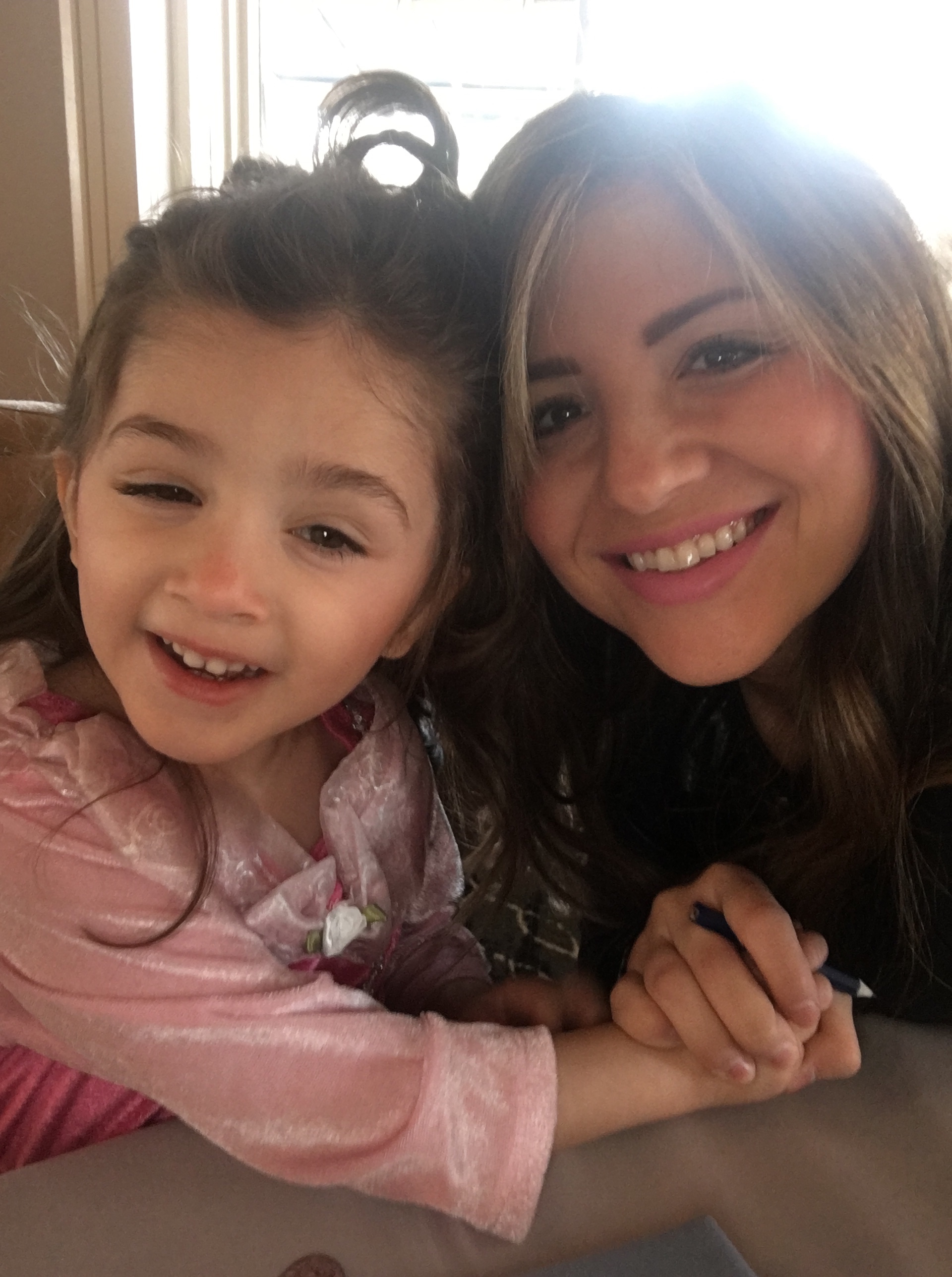 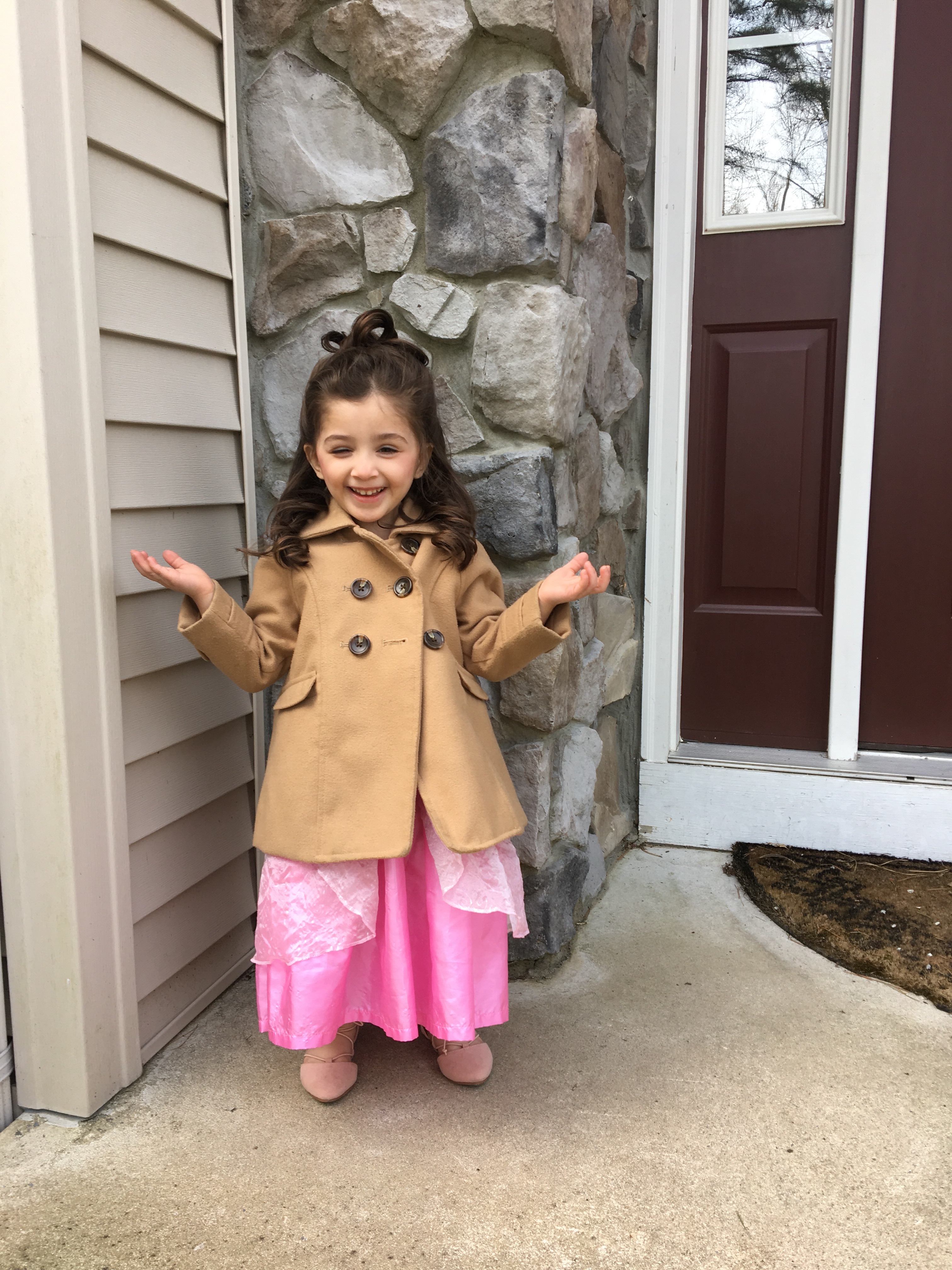 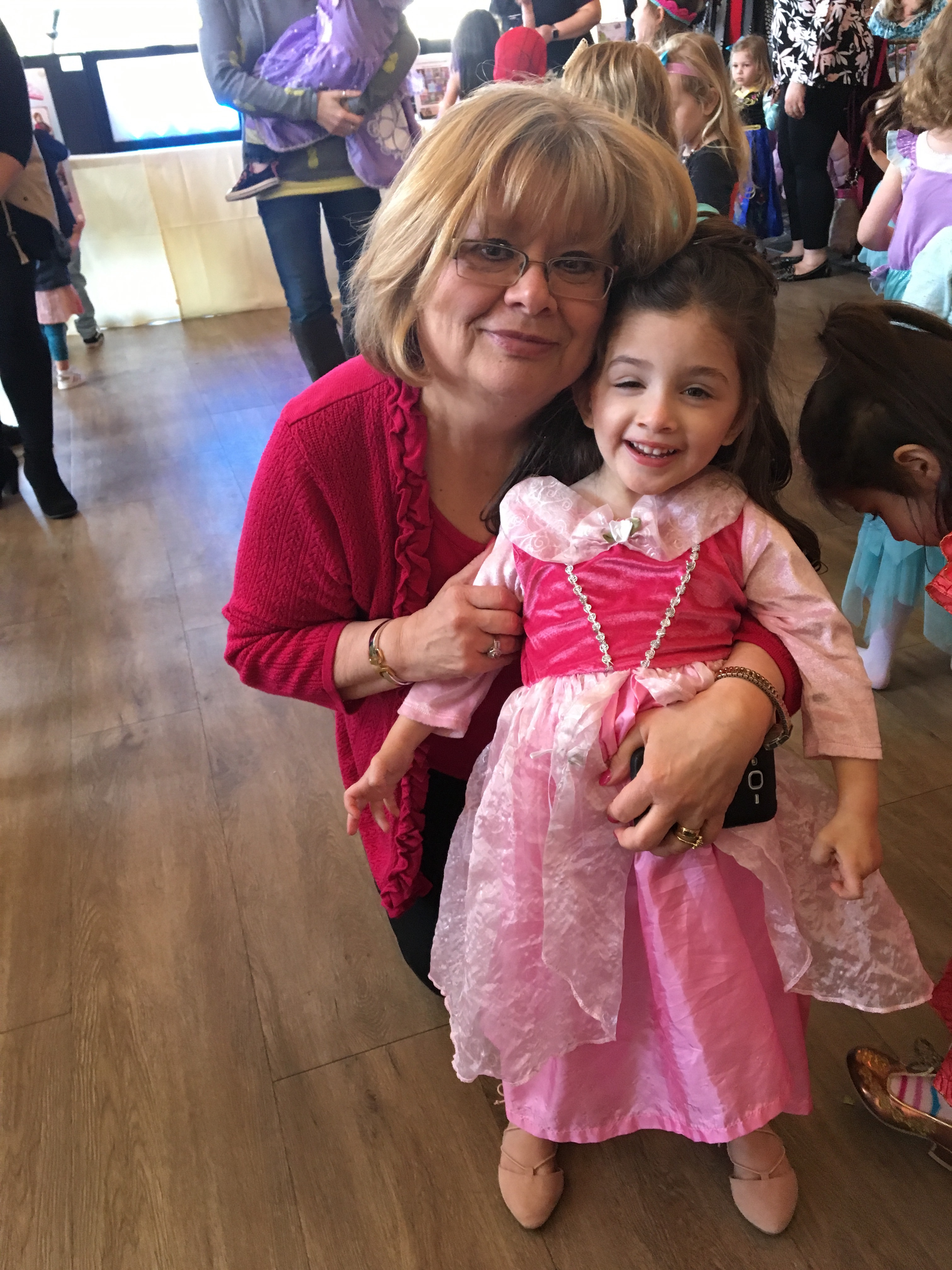 June was a fun month and spent as much time in the pool as possible (in between all the rainy days). We knew the baby was due to come in August so we did our best to have as much fun as possible while we could and that meant pool days, playing in the sandbox and play dates all around!

We had a total blast this month!! We had a the best 4th of July party with lots of friends and tons of food, went on lots of rides at the carnival, saw the prettiest fireworks, went to the beach every week and so much more! 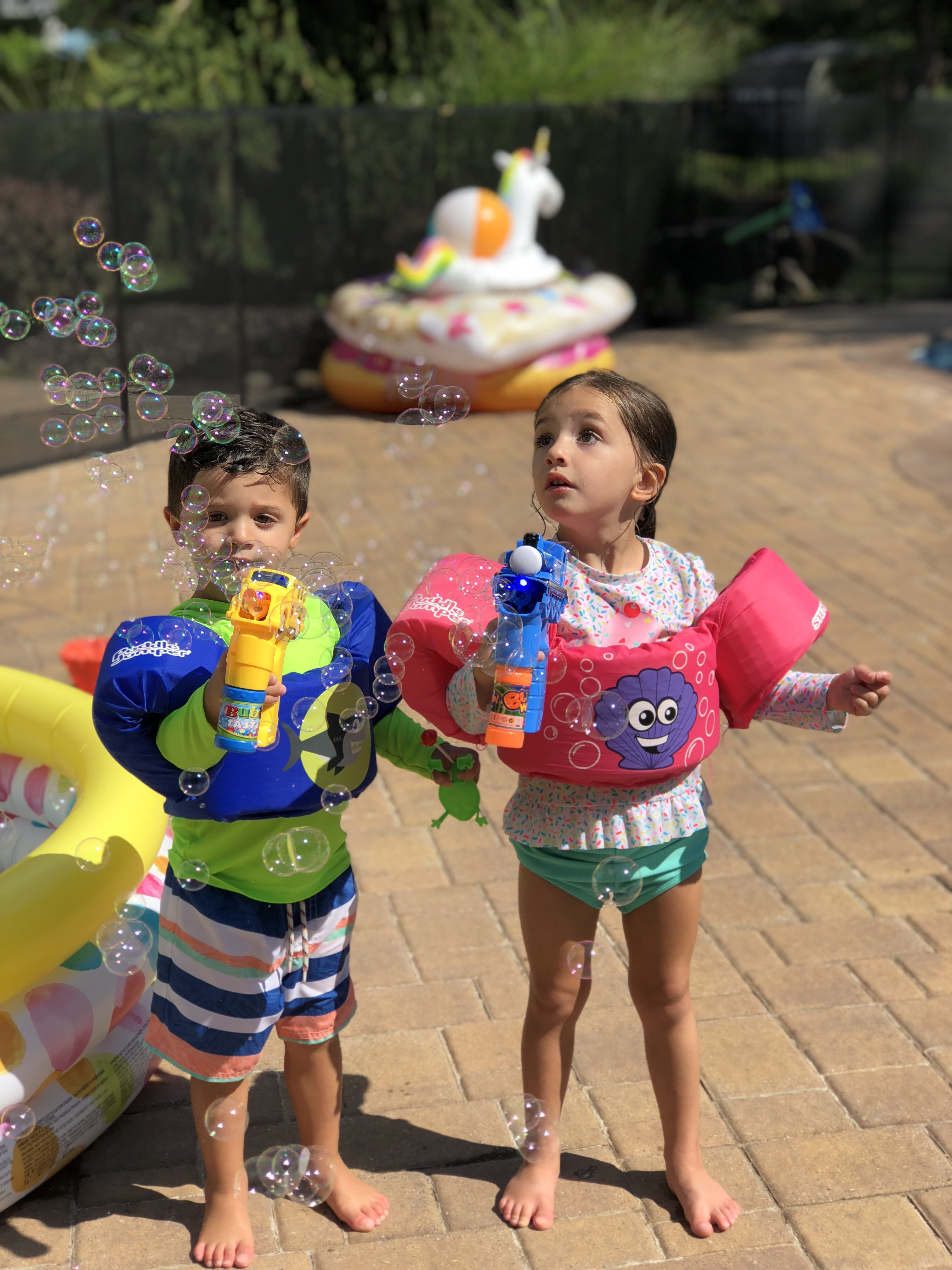 The best part??? Kayla came early and we got to meet her and welcome her into our world!!! 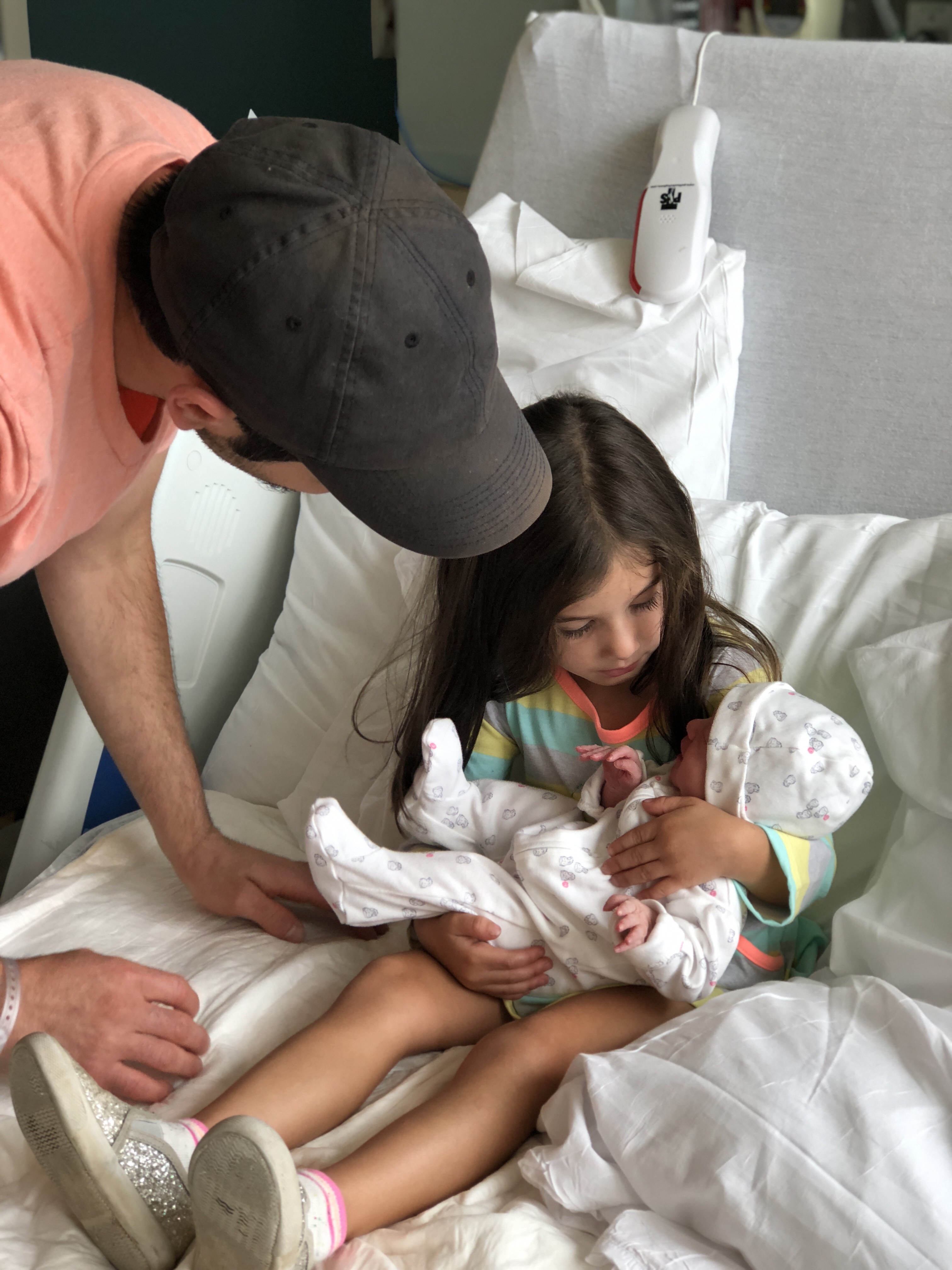 My sweet boy turned T H R E E this month and we got to celebrate him all month. We also got sooo many snuggles in with our new little baby. It was such a great new time as a family. 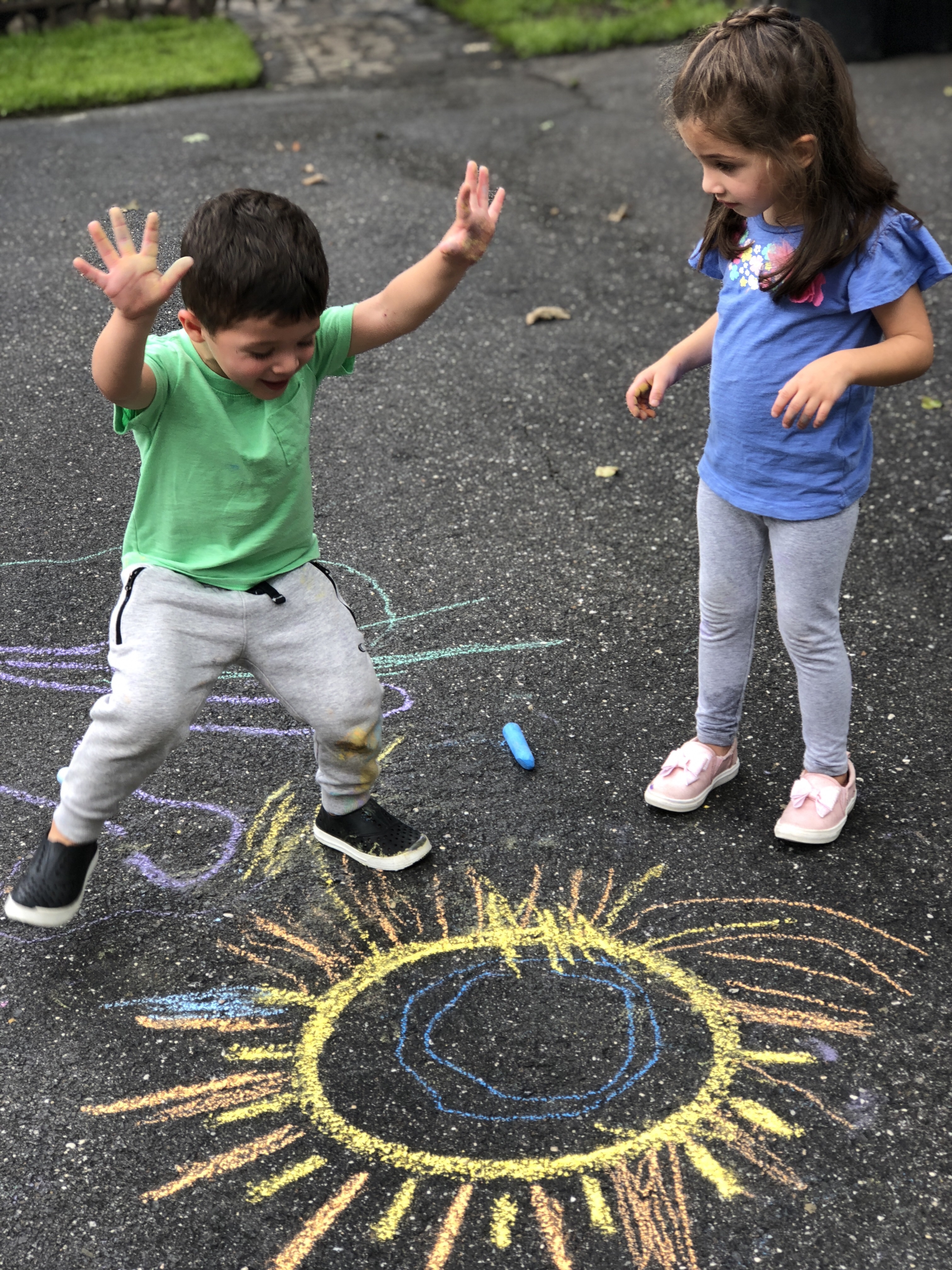 September was another busy month for us. My sweet girl turned F I V E!!! Lots of birthdays back-to-back I know! It’s a good thing we like to celebrate haha! 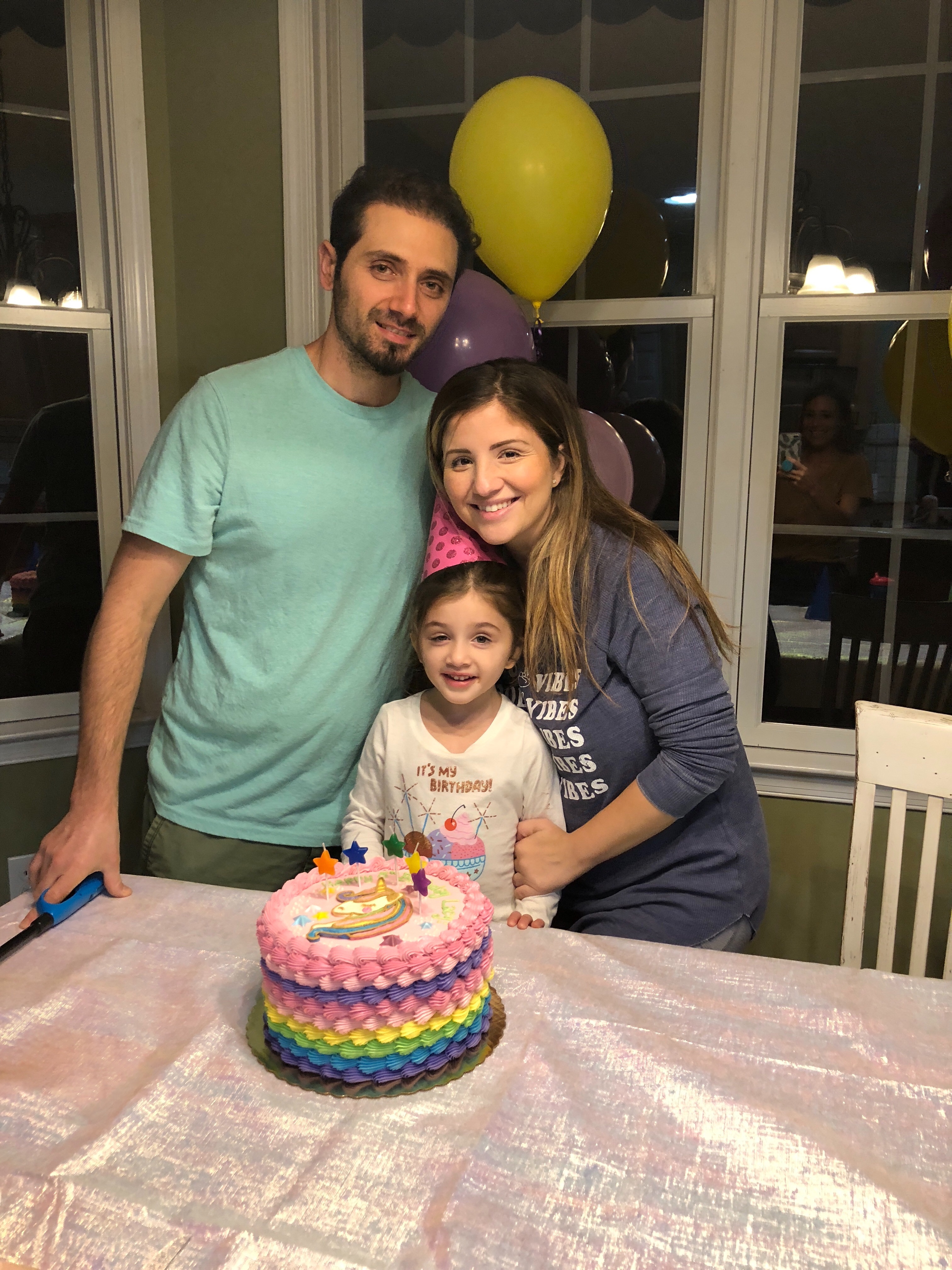 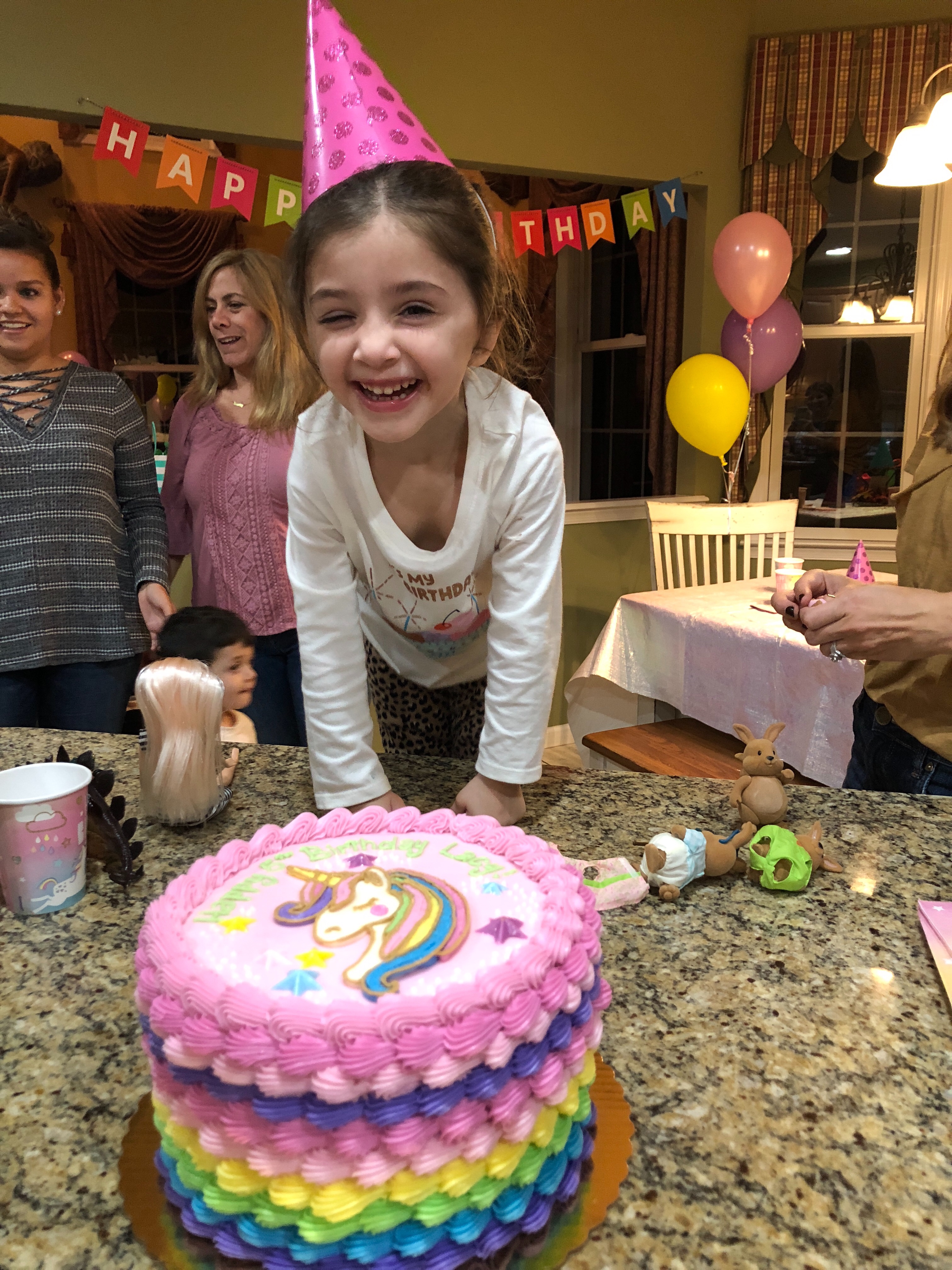 We LOVE Fall so we always tend to go all out during the season! We were in the Halloween parade, went trick-or-treating 4x, and enjoyed all the fun Halloween parties!

This was a BIG month too! We had the greatest Thanksgiving and got to see my brother and sister-in-law and my niece! They stayed with us while they were visiting and the kids got to see and play with their cousin. It was SO nice spending time together. We cherish those times. 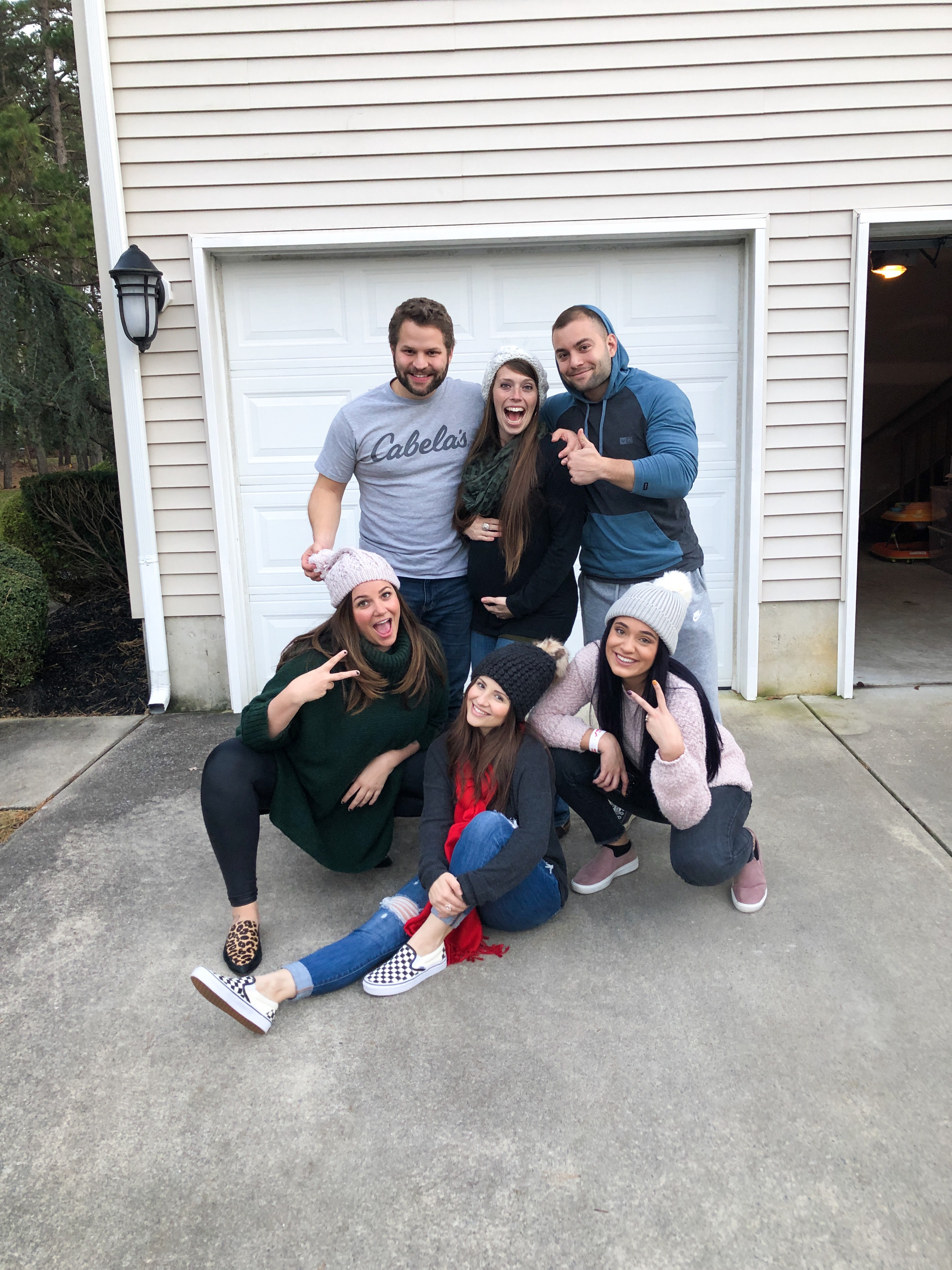 It was also my first time hosting a Friendsgiving and that was so sweet! The ladies who came are so dear and special to me and it was such a blessed night with them all with LOADS of amazing food!! 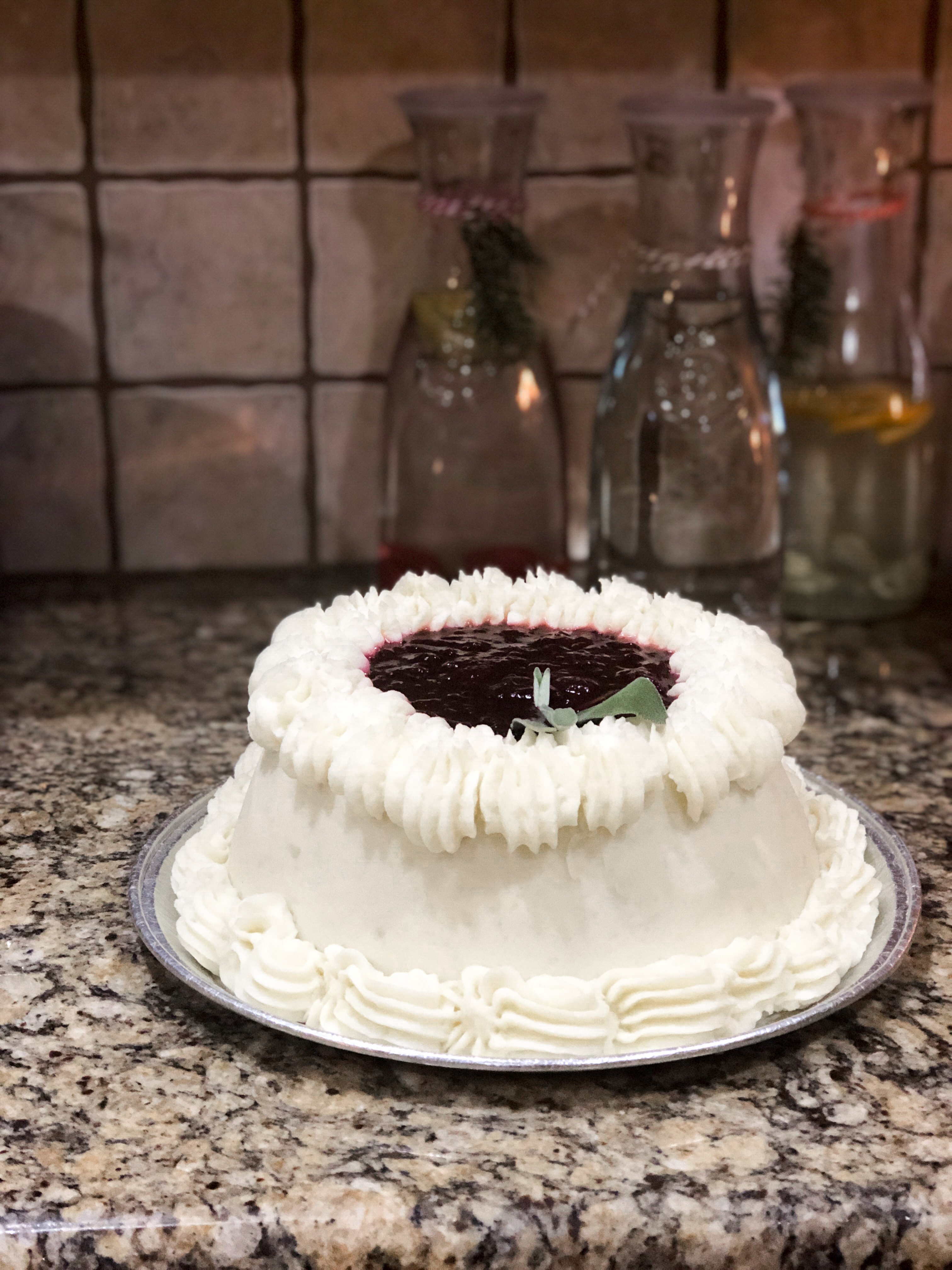 Also, my BEST FRIEND of 15 years moved back home from California so that sweetened up the holidays too.

And December. You were so good to us. So sweet to our kids but you went too fast! It was such a sweet time with our family and doing lots of fun things with the kiddos. 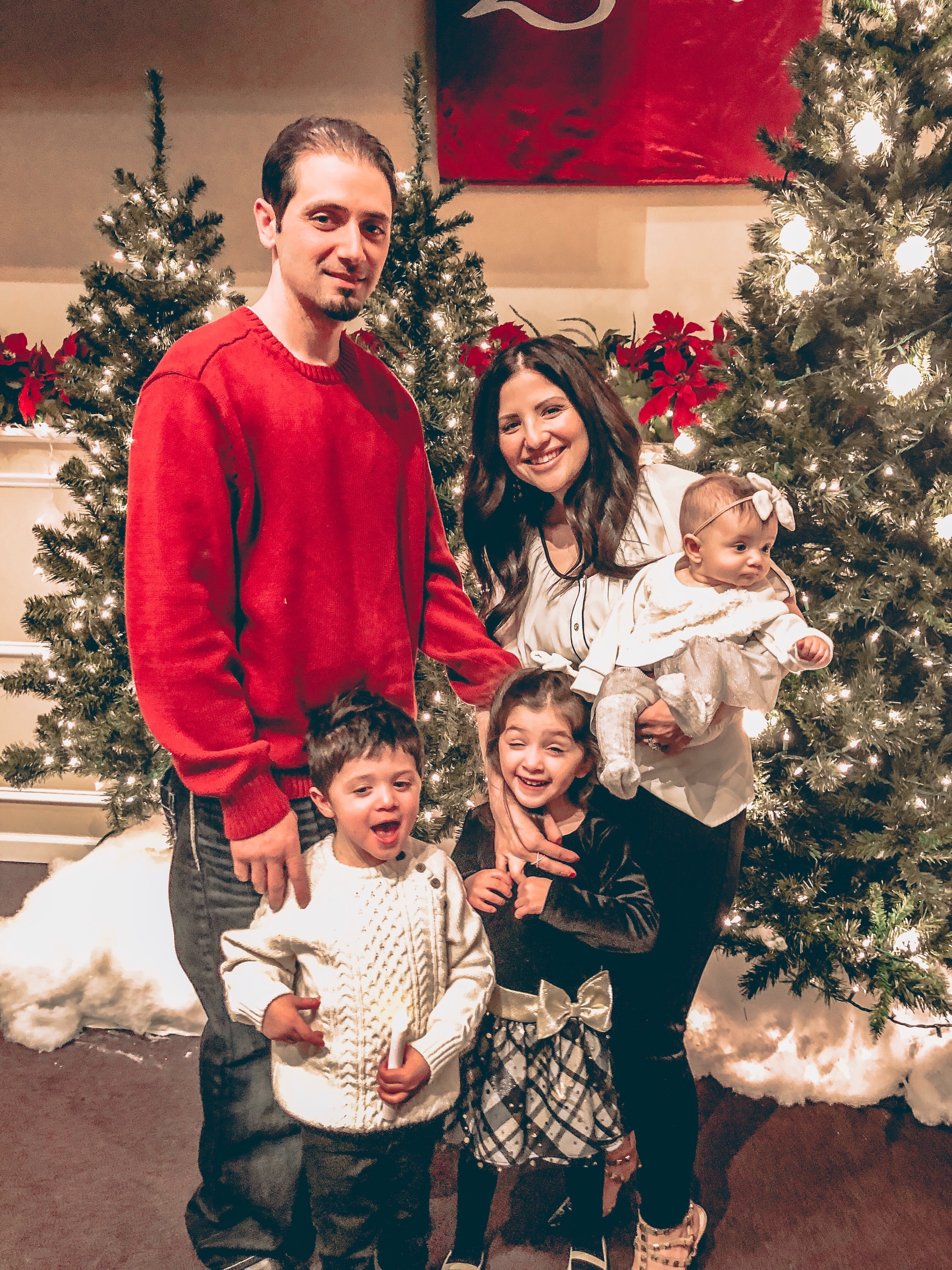 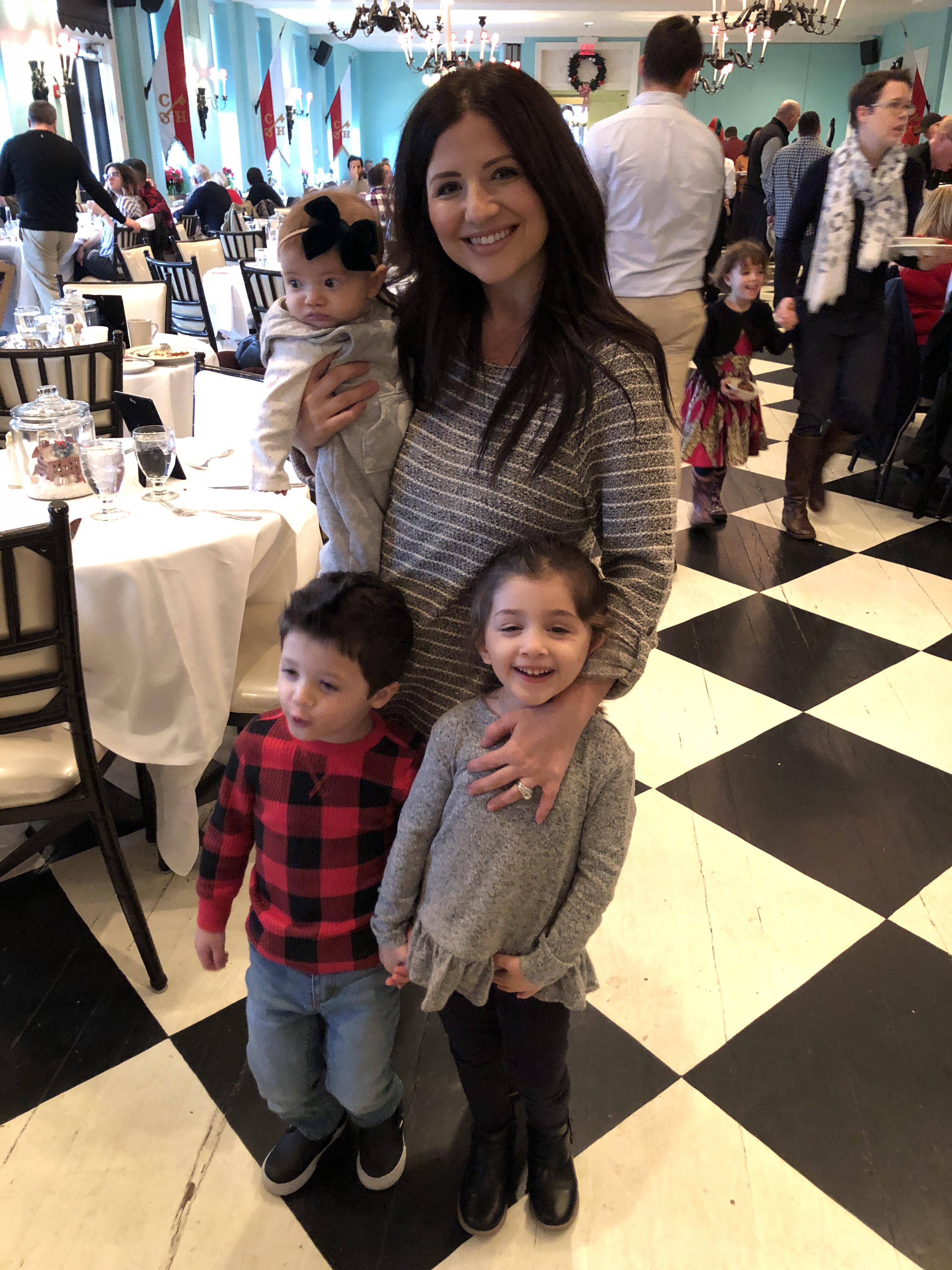 A N D… that’s a wrap folks! Another great year down on the books! Blessed to have you all following along on this crazy journey of mine and cheers to an new year!!